Back To News Archive

With more than 4 billion euros generated by 5.8 million tourists, the «Eternal Spring» island reaches its new historical record in 2018.

Tenerife is connected to 160 destinations in 32 countries, operated by more than 60 airlines, a figure similar to that of major European airports.

Tourism generated a total of €4.4 billion for Tenerife in 2018, 169 million more than the previous year. This sector thus confirms that it is key to the island’s economy, which has experienced uninterrupted growth for more than 5 years.

On February 1, 2019, during the presentation of the results, the President of the Cabildo de Tenerife (form of government and administration specific to the Canary Islands), Carlos Alonso, stressed that this is the «largest number of tourists of all time, and the sector that has generated the most jobs on the island». 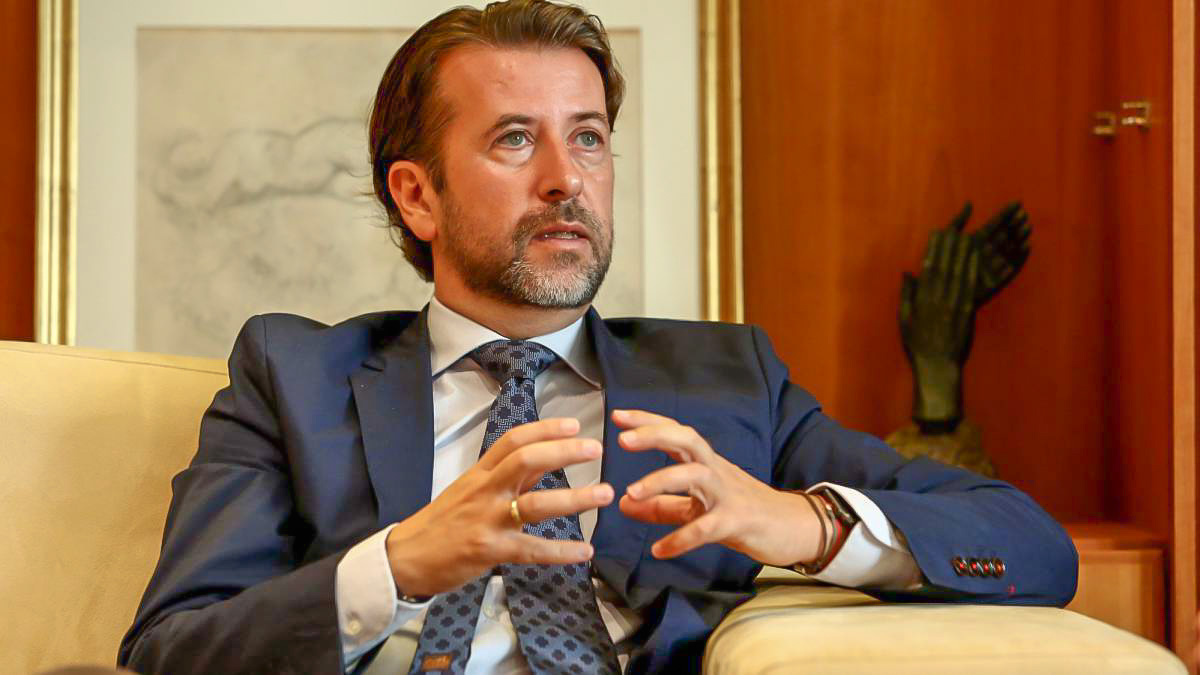 Carlos Alonso also points out a «significant growth» concerning the evolution of the supply structure and its quality: «the island is turning more and more towards five-star hotels»

The challenge for Tenerife’s tourism in 2019? Pay attention to external factors, such as the recovery of competing destinations in the Mediterranean area, or the consequences of countries’ political choices, such as Brexit (British tourism is the largest share of European customers, after Spain, with more than 2 million visitors in 2018. However, this number has already decreased by 1.8% compared to the previous year). 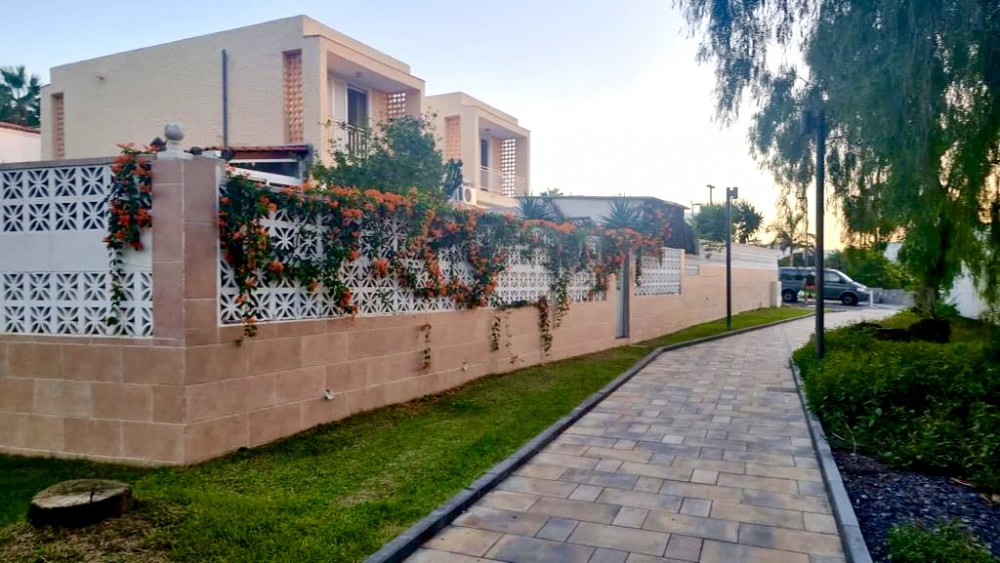 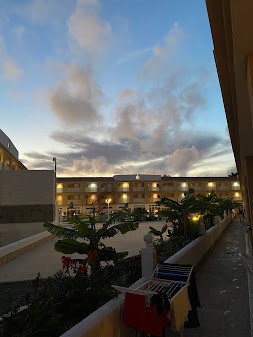 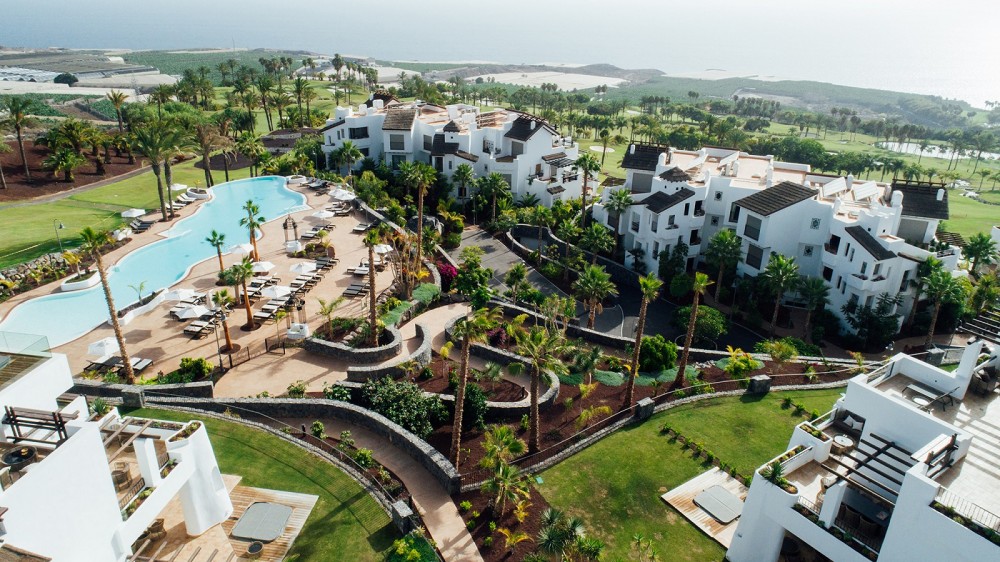 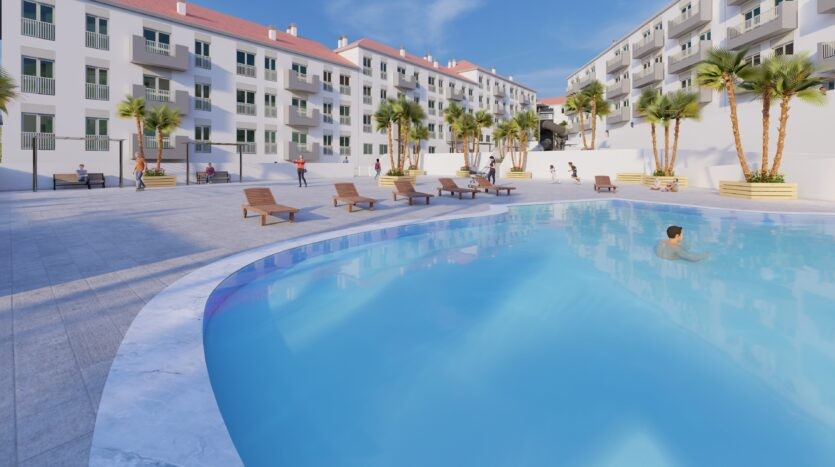